Home » Uncategorized » Women Deacons in Africa; Not in America

Women Deacons in Africa; Not in America 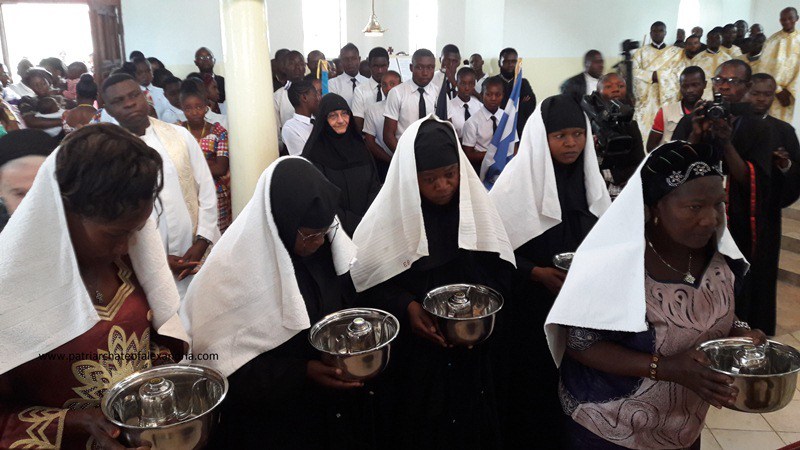 History was made on February 17, 2017 when five women were consecrated deaconesses in the Orthodox Church. For many of us, this is a welcome but shocking development.

Speaking for myself, I expected the reintroduction of a female diaconate to occur in Greece, or elsewhere in Europe, or, even more likely, the United States; say, Pittsburgh. These are the places with multiple advocacy groups and a robust academic investigation into the history and pastoral function of the female diaconate.

Frankly, I anticipated—in a most unexamined way—the first Orthodox deaconess of our era would be white woman. (Let me pause and be clear, lest my readers be distracted: even though I am a white American woman advocating for the female diaconate, I have neither call nor desire to serve in this way.)

I now know that I suffered a serious failure of imagination.

The historic consecration of…

By A.J. Boyd in Uncategorized on March 7, 2017.
← Challenges for Restoring the Byzantine Female Diaconate for Present Times Married Priests? “Viri probati” and other challenges. →